Founded in 1913, the Wabash Avenue YMCA grew out of community discontent with the YMCA in the Loop, which barred African Americans. With $25,000 each from Julius Rosenwald of Sears Roebuck and prominent banker N. W. Harris, Chicago's African American community needed to raise another $50,000 in matching funds. The capital campaign became an early and renowned exercise in community self-help. In three weeks over $65,000 were raised. Associated with the African-American professional class and non-union, respectable working class, the YMCA benefited from the welfare capitalism of the Pullman, Armour and Swift Companies. In 1915, Carter G. Woodson -- the first African American to earn a Ph.D. and the only black Ph.D. whose parents were slaves -- started the Association for the Study of Negro Life and History here. In the same year that D. W. Griffiths released "Birth of a Nation," and Woodson participated in the Exposition of Negro Progress marking the 50th Anniversary of Emancipation, Woodson, Monroe Nathan Work, and James E. Stamps met to form the ASNLH. Woodson moved back to Washington, D.C. to teach in the public schools there, and then went to Howard University, but what he started in Chicago became a national black intellectual institution. People like W. E. B. Du Bois, George Edmund Haynes, Sophonsiba Breckinridge, Benjamin Brawley, Jesse Moorland, Arthur Schomburg, Kelly Miller, and many more published in the Journal of Negro History, which Woodson edited from 1916 to 1950. 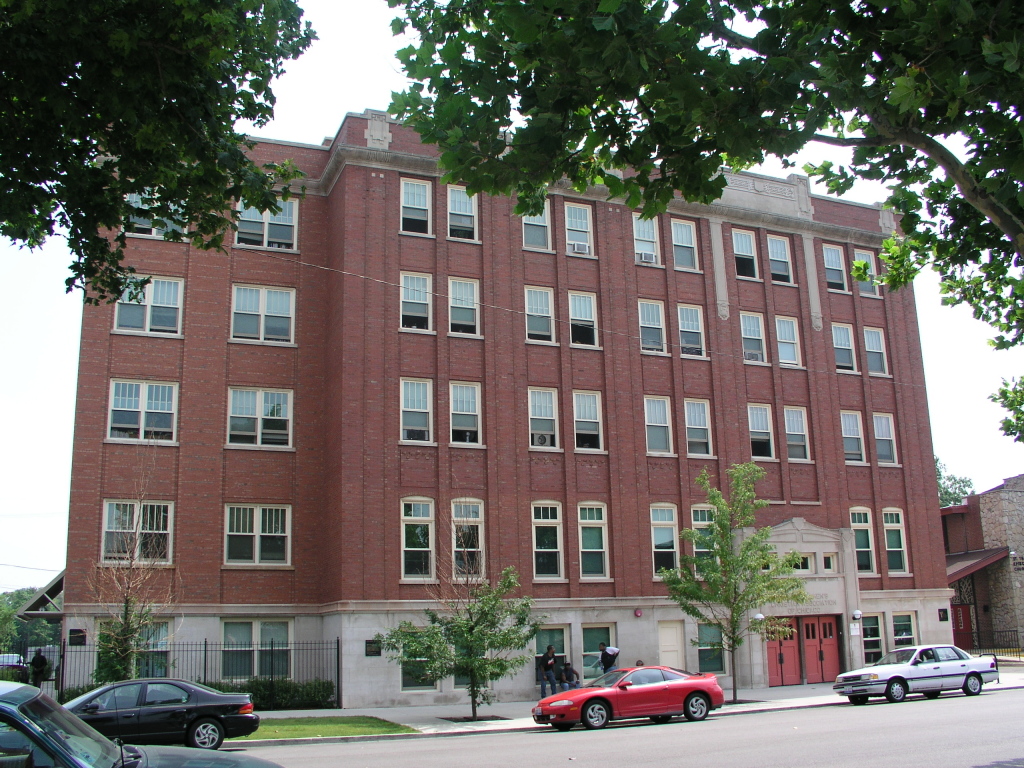 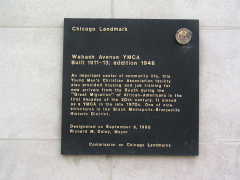