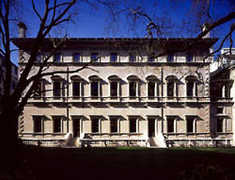 Pall Mall
London, Greater London SW1Y 5, GB
Doctor Percival's club. Opened in 1841. Membership was restricted to those who pledged support for the Great Reform Act of 1832, and the many MPs and Whig peers among the early members developed the Club as the political headquarters of the Liberal Party.

(view on the map)
Travellers Club 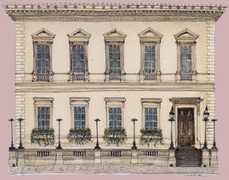