Founded in 1894, Graham Taylor's Chicago Commons settlement house moved into this building in 1901. The Chicago Commons provided a place for social and political gatherings, as well as one of the first kindergartens in the U.S. and other educational and vocational classes for Chicago's many European immigrants. As Taylor -- shown in the accompanying photograph in 1917 -- said, "It was the very gateway to the Northwest Side" for Irish, Italian, and later Eastern European immigrants. The Commons "free-floor" meetings also held an important place in Chicago's free speech tradition. On November 11, 1906 -- the ninth anniversary of the execution of her husband, Albert Parsons, for his part in the Haymarket Incident -- Lucy Parsons stepped to the floor to describe her path to anarchism. For Taylor, this was "the supreme test to the freedom of the floor," but Parsons was allowed to speak, and, in an understated address, she described how she "became convinced that nothing short of the end of the existing capitalistic order would bring either justice or peace." 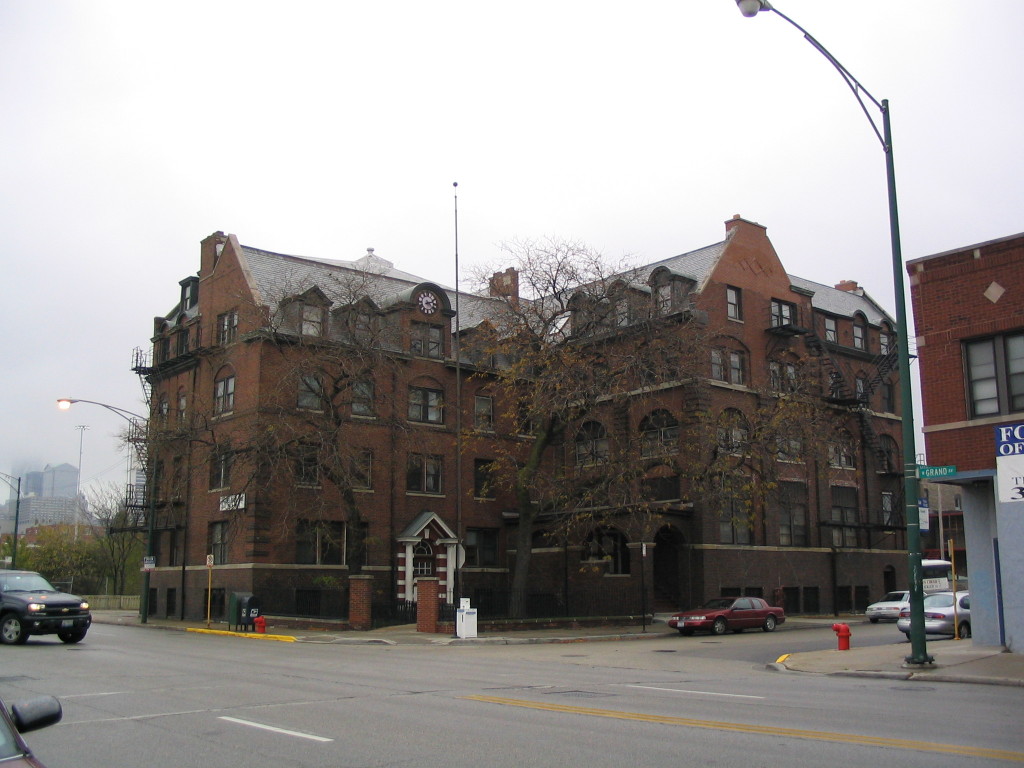 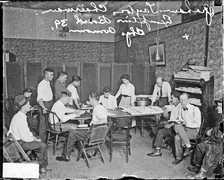