Hotel Florence, which George Pullman named for his favorite daughter, served as Pullman officials' headquarters during the strike. The Hotel also included the only bar in Pullman, but it was intended to serve prominent visitors to the community, not Pullman workers. As part of his attempt to create a morally upstanding workforce, George Pullman wanted his residents to avoid drink altogether. Workers needed to walk to the row of taverns to the west of the Illinois Central tracks, along Front Street, between 113th and 115th Streets, which became known as "Schlitz Row." 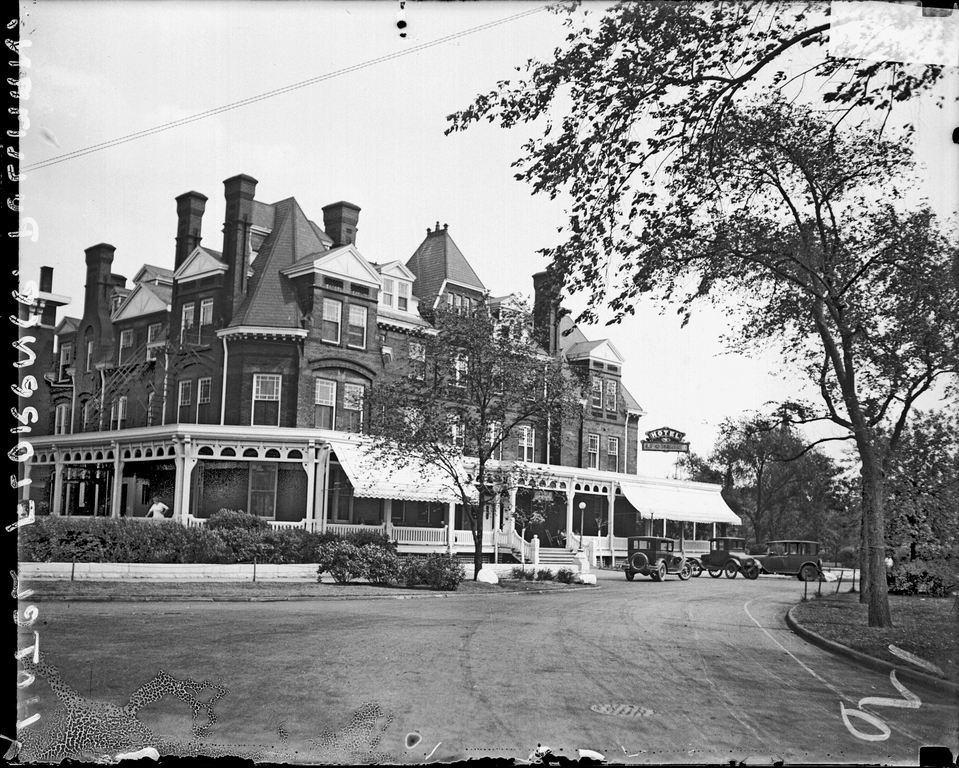 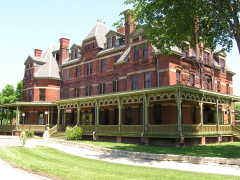