The land was purchased in 1942 but the church finally built by 1 Dec 1953. Fr Moses Koh was the first Parish Priest.

The church was expanded in 1981 with side wings built under Fr. Loiseau and Fr barthoulot.

In pre-war days, the residents in the area celebrated mass at the home of a Catholic family with Fr Innocent Fernandez saying mass. As the congregation grew, another alternative was found at SJC school hall. Fr. P Messonier took over the saying of mass when Fr Fernandez passed on. 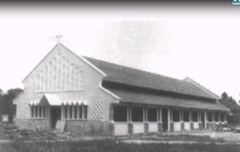 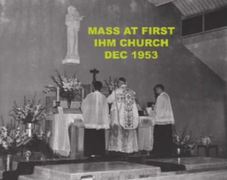 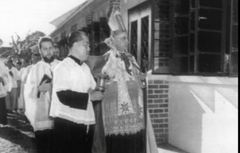 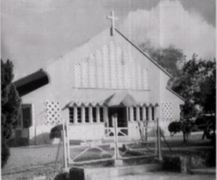 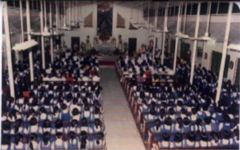