Lim Ah Pin Clinic was a pre-war dispensary for residents in the area. It was re-built and opened in 1953 and was shut down i nthe 1980s.

The namesake - Lim Ah Pin was a fruit vendor, bus conductor, anhd later enterpreneur who built up his fortune in the manufacture of vermicelli and was known as the "beehoon king". The houses and schools nearby were built by him. 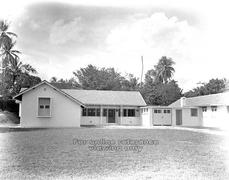 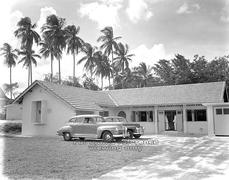 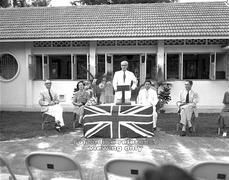 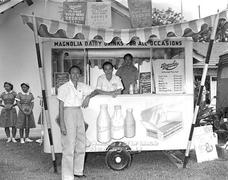