This annual march is also a silent vigil in memory of the thousands of women murdered in Canada. Each death is an inexcusable crime, and the death toll destroys the fabric of our society. Activists draw attention to the plight of women and girls by gathering their names and asking individuals to remember, grieve, and work for change.

On March 26, 2011, the new route for the Memory March will be from Mill Lake to the Civic Plaza in Abbotsford. And an International Celebration of Women will be held that day at the Matsqui Centennial Auditorium. 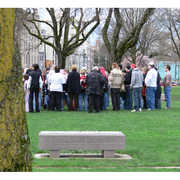 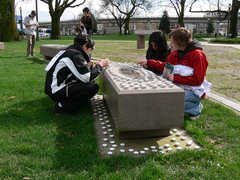 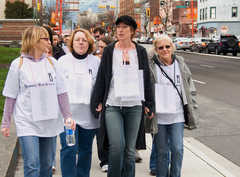