Back to the Back of the Yards Neighborhood Tour 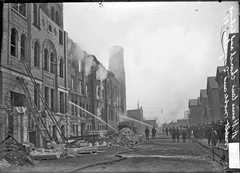 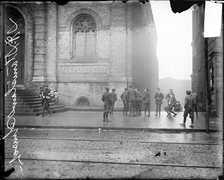