A number of rising stars won competitions as part of the 2007 Tour. The overall winner Romain Feillieu went on to lead the 2008 Tour de France.
Mark Cavendish won the green jersey of the sprinters competition in his first year as a professional. In the 2008 season he went on to win more races than any other cyclist including an astonishing four stages of the Tour de France; twice as many as the next best rider. 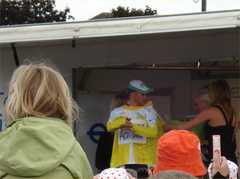 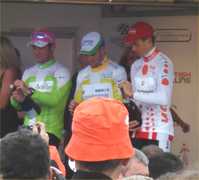 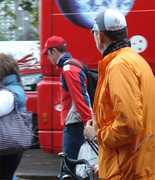