When Western Electric moved from its plant at 500 South Clinton Street to the new Hawthorne Works in 1904, it joined International Harvester as a key employer for residents on the West Side. Until it closed in 1983, the Hawthorne Works employed approximately 20,000 workers. This was the site where George Elton Mayo's 1927-32 experiments first described an important phenomenon for management control, now known as the "Hawthorne Effect." Namely, Mayo asserted that improvements in production occurred not in response to actual improvements in working conditions but because employees' perceived that management was interested in those improvements. 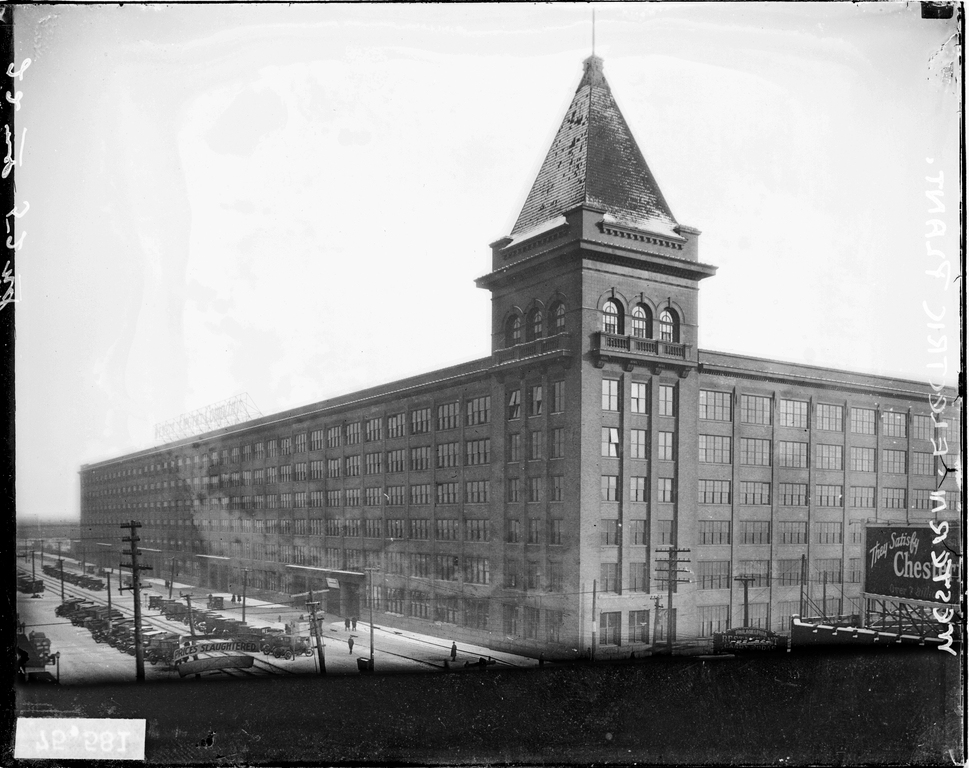