Youngberg Memorial Hospital was first opened in May, 1948 as a two-story house bought and renovated with funds from Church funds from the 7th Day Adventist group. It had 20 beds but was later expanded and opened as a larger hospital on April 24, 1952.

It was named in memory of G.B. Youngberg, a former misiosionary inn the Malayan Union, who was interned during the war and died at Kuching, Sarawak.

It was vacated in the 1990s and taken over by the Salvation Army. 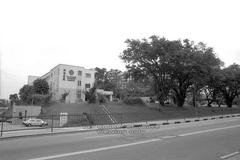 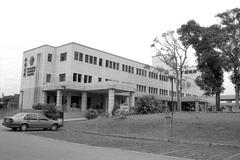 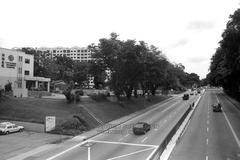