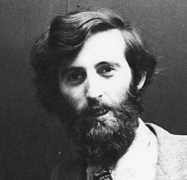 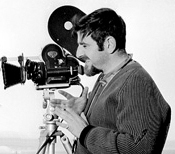 At street level was was Harringay Photographic Supplies. Harrison Marks's 'glamour' work was done in a top floor studio.
(view on the map)
11 Burgoyne Road

Home of Sidney R Chilvers, First World Ward artist, with work in the work in the Imperial War Museum collection. Sidney subsequently worked as a commercial artist under the name Sid R Chilvers. He lived in Umfreville Road till his death in 1961.
(view on the map)
St John's Lodge

Home of Charlotte Riddell, one of the most popular and influential writers of the Victorian period. The London Borough of Haringey mounted a green plaque in her memory near the entrance to St Anns' Hospital in March 2010 (see photo - click link beneath photo above).
(view on the map)
20 Umfreville Road

Herbert George Brackley (aka Brackles). Aviation pioneer. Beaten in his attempt to make the first transatlantic crossing by Alcock & Brown, Brackley was a veteran pilot of both world wars and went on to become a pioneer of civil aviation
(view on the map)
42A Grand Parade

Carry on and Eastenders star Barbara Windsor lived here in the early 1960s.
(view on the map)
88 Umfreville Road 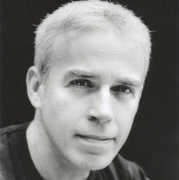 American poet Michael Donaghy lived here from 1994 - 2004. Described as "a meticulous craftsmen with a mercurial imagination", Donaghy attracted many plaudits including the Geoffrey Faber and Cholmondeley awards and the Whitbread and Forward Prizes.

Home of Maurice Cranston, British philosopher, professor, and author who served for many years as a Chair of Political Science at the London School of Economics.
(view on the map)
309 Wightman Road

Henry James Wilson Scherren was author of various books on natural history, a contributor to the Encyclopedia Britannica and a fellow of the Zoological Society of London.
(view on the map)
28 Lausanne Road 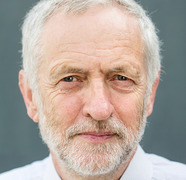 The home of Jeremy Corbyn, leader of the Labour Party from September 2015. Corbyn was a councillor for Harringay ward between 1974 and 1983. Corbyn also lived in house in Etherley Road for a short period (believed to be no 2 or no 4).