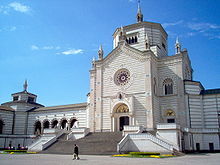 Where Manzoni was buried in 1873. His tomb located at the very center of the Famedio.

(view on the map)
San Fedele 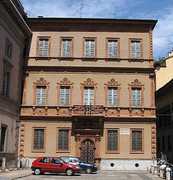 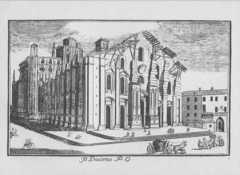 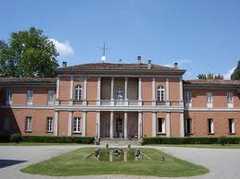 Where Verdi's Requiem, written in honor of Allesandro Manzoni, was first performed, on the first anniversary of his death. Verdi himself conducted.
(view on the map)
Castle of the Unnamed 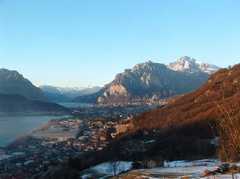 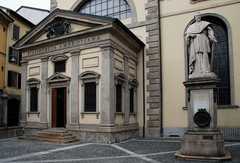 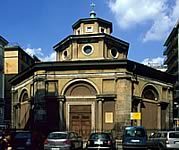